Introducing PlayFuel: A Blockchain Gaming Platform for Gamers and Developers

Blockchain technology has been able to change the way we live in many ways. There are some big countries that are beginning to adopt it, while some are now studying how they can leverage it to become more effective. Meanwhile, there is already an industry that is ripe for disruption — Video games.

With the great potential of blockchain, it promises many benefits for the gaming industry, especially for gamers and developers. True ownership, decentralized games, fair gameplay, earning opportunities, and censorship resistance are just a few advantages of blockchain gaming.

Entering this emerging venture is a new blockchain gaming platform that intends to give funding and earning opportunities to gamers and developers. 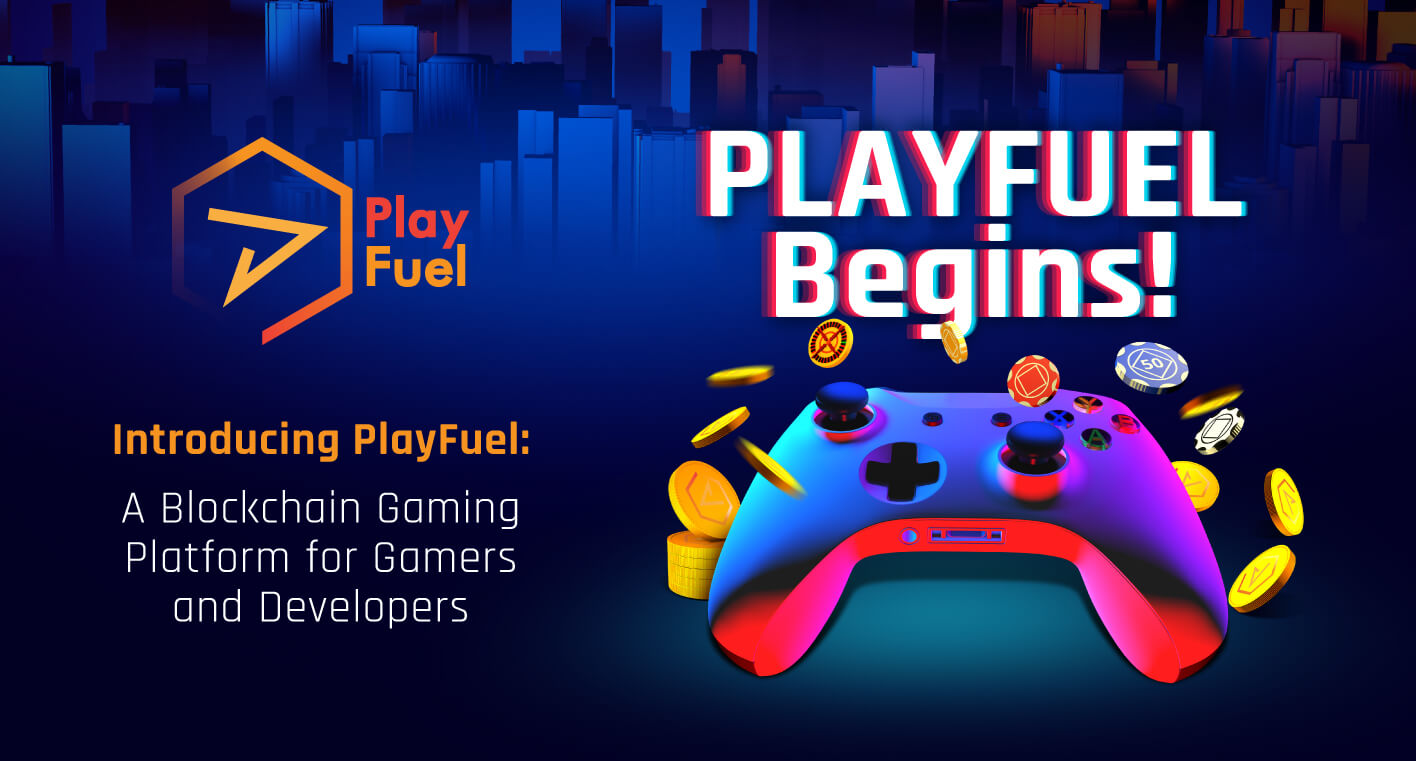 Introducing PlayFuel, a platform that will bridge the gap between game developers, active players, and the latest innovations of today’s era. PlayFuel brings the power of blockchain technology to the gaming world by creating a platform that allows developers to earn funding by integrating PlayFuel (PLF) into their games and lets the player’s mine PLF just by playing. Players can use these tokens to buy games, redeem exclusive goodies or even exchange the tokens into real money.

Developers can gain funding through gamers who will purchase PLF and invest in the development of their games. Investors get access to beta testing, exclusive in-game items, and early-bird release of the actual game.

The operation of the PlayFuel platform is headed by CEO Siddharth Chordia, a blockchain enthusiast. Mr. Chordia is joined by other talented professionals and gaming aficionados, which are CTO Awais Skahi and CMO Shahul Hameed. Together they form the C-levels of the PlayFuel project.

According to Mr.Chordia, the PlayFuel platform provides great business opportunities for developers and gamers. Developers can easily get funding to work on their game creation through investors in the Initial Game Offering (IGO). Gamers, on the other hand, can mine PLF tokens while playing their favorite games on the platform seamlessly.

The PlayFuel platform also rewards its gamers with items drops that can be sold in exchange for PLF tokens through the in-game marketplace. In the near future, PLF will also be listed on our leading partner exchanges.

The PlayFuel is a crypto gaming platform that is initially built on the Ethereum, As the project progresses, PLF will migrate from the Ethereum blockchain to its own mainnet. Want to learn more about PlayFuel? Visit our official website for more details.